Record all of your favorite shows, local news and sporting events with an OTA DVR

Channel Master has been the industry leader in OTA DVR technology since 2009 when we launched our first over-the-air DVR.

An OTA DVR, sometimes referred to as an antenna DVR is a device that will record broadcast television programming that is received by a television antenna and store it on a hard drive or storage device for later viewing. Most DVR's will also allow you to pause and rewind live tv, this is especially popular when watching live sporting events. 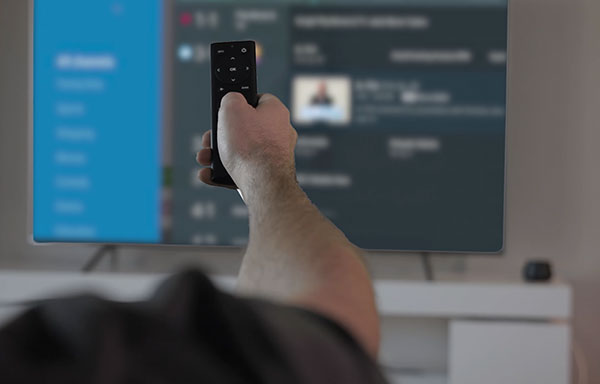 The Most Advanced Subscription Free OTA DVR is Available Exclusively from Channel Master. 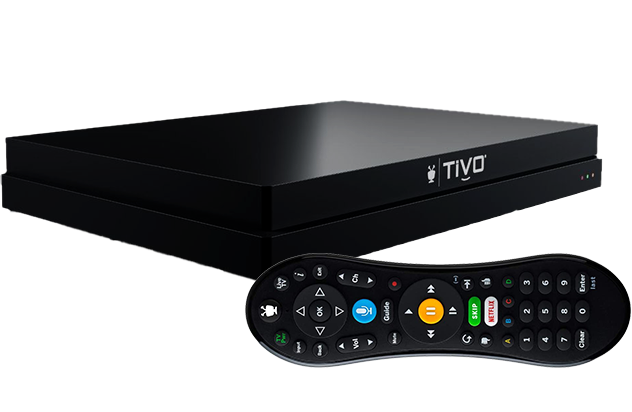