In the early 1950's awareness of television exploded across America and local TV stations literally sprang up overnight, largely due to the TV show I Love Lucy, which launched in 1951 and quickly became the hottest topic in the country. As the TV antenna trend spreads across the United States, Channel Master was selling millions of TV antennas and the market growth continued at a staggering pace. To support growth the company completed construction of a 115,000 sq. ft. facility that housed both manufacturing and a state-of-art research and testing lab. In 1953 alone the facility processed over 400,000 pounds of aluminum in TV antenna production. In their sixth year of business the company produced over $12M in annual revenue.

By 1960 Channel Master was a household name. The company expanded beyond television to enter the next consumer over-the-air wave, which was transistor radios. At the time, the ability to take your music with you outside of the house or the car was an extremely innovative concept and sales of Channel Master transistor radios took off like wildfire. Initially marketed to young people, transistor radios had a large cultural impact on America.

By the 1979 Channel Master had expanded the brand to include many other consumer electronics products including tube televisions, turntables, reel-to-reel players, 8-track players, and the popular CB Radio just to name a few.

By the mid-1980s, cable TV had exploded thanks to MTV, and most local cable companies began delivering the broadcast networks over the cable system and as a result, TV antenna sales in the U.S. plummeted.

As TV antenna sales, Channel Master's bread and butter for over 35 years, continued to decline, the company entered another emerging TV and communication market, C-Band satellite antennas. Known as "dishes", the C-Band antennas were huge. Like the CB radio craze of the 1970s, Channel Master was counting on C-Band antennas to reach the same level of awareness, and while they did provide a steady income, they never fully caught on beyond hobbyists to enter mainstream culture. They were too big and too expensive.

By the end of the decade, there were close to a million households in the U.S. receiving TV through these C-Band antennas out of necessity, if they were in a rural area that was too far from broadcast towers and not serviced by a cable feed from a community access antenna. But by the end of the 1980s, Channel Master, for the first time in company history, was a declining business.

In the early 1990s, with the realization that high quality rural TV reception was a market with a large need in the U.S., satellite TV evolved. By switching from C-Band signals to K-Band signals, satellite TV delivery became much more efficient and the antennas were much smaller than the C-Band satellites. With antennas small enough to fit on rooftops, satellite TV exploded with new companies DirecTV and DISH in the mid-90s. Channel Master immediately switched to manufacturing these smaller satellite antennas, as well as VSAT terminals for commercial satellite communications worldwide.

Although the satellite business was good for several years and TV antenna sales were still active, there was nowhere near enough revenue to maintain the current level of operations and the large number of employees. The company filed for bankruptcy in 2003 and was purchased by Andrew Corp for $18M. This included all Channel Master facilities, the TV antenna business, and intellectual property, including the Channel Master brand.

In 2007, Channel Master was once again spun off and acquired by PCT International, a leading global supplier of telecommunications installation equipment. Under PCT the Channel Master TV antenna business continued, and for the first time in nearly 20 years, Channel Master began shifting focus back to developing and marketing products for the reception of over-the-air broadcast television.

2009-Present The Digital Transition and Cord-Cutting

In 2009 over-the-air broadcast signals in the U.S. switched from analog to digital, and TV antenna sales began to grow for the first time since the 1970s. By the end of the decade it was clear that the Channel Master brand was on the verge of an intriguing re-birth into a market that it had actually never left since 1949.

In addition to TV antennas, Channel Master developed and sold several over-the-air DVR models that have been the catalyst to reestablishing the brand and creating awareness with consumers. Channel Master has emerged as one of a handful of companies catering to "cord cutting" consumers who are cancelling what are now very expensive pay-tv contracts and instead opting for the very cost-effective and satisfying solution of combining a TV antenna with streaming services.

As we near the end of the decade, Channel Master has fully emerged as a leading consumer advocate in TV during a time of industry upheaval. The company is committed to innovation and customer service and focused on developing products and solutions specifically designed to deliver the most value to cord cutters at a price they can afford. 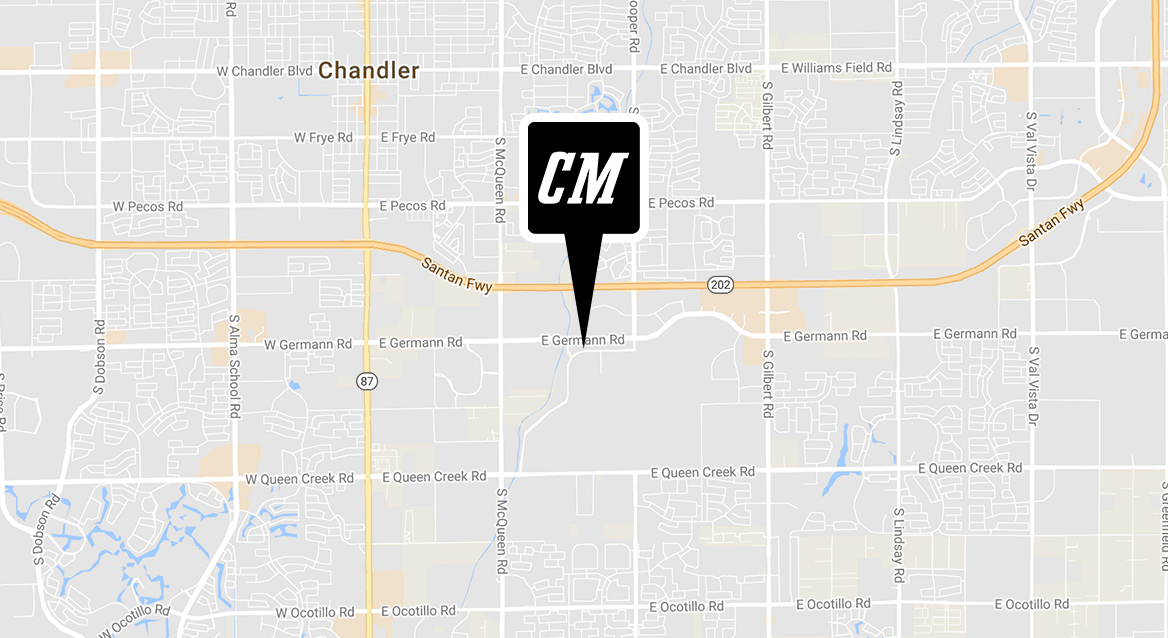